July 16-18, 2020 at Valleyview Campgrounds
Be sure to follow us for more details on lineup and ticket sales later this Fall!

Get Your Official BMRF Apparel

Enhance your style with Official Merch from the BMRF. 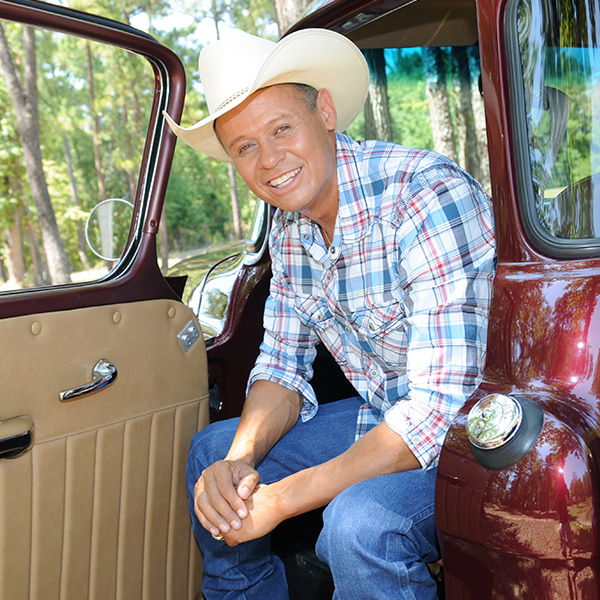 Neal McCoy
Neal McCoy has released fifteen studio albums on various labels, and has released 34 singles to country radio.In 1993, Neal McCoy broke through with the back-to-back number 1 singles No Doubt About It and Wink from his platinum-certified album No Doubt About It. His commercial success continued into the late 1990s with two more platinum albums and a gold album, as well as six more Top Ten hits.
Buy Tickets Now! 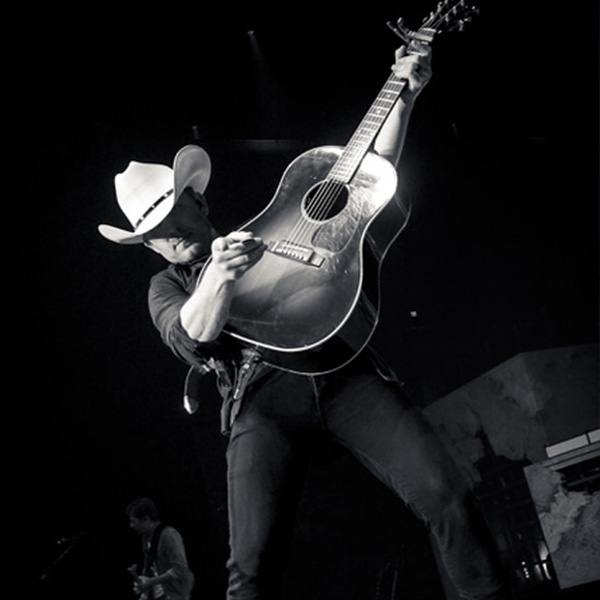 Justin Moore
Fans helped boost Justin Moore's fifth studio album, LATE NIGHTS AND LONGNECKS, to the top of the charts upon its release in July. The lead track from the Arkansas native’s LP, “The Ones That Didn’t Make It Back Home,” peaked at No. 1 and marked Moore’s eighth chart-topping single on both Mediabase and Billboard charts. Penned alongside Paul DiGiovanni, Chase McGill and producer Jeremy Stover, “The Ones That Didn’t Make It Back Home” further proves Moore’s skills as a thought-provoking songwriter and passionate artist.”
Buy Tickets Now!

If it’s the 3rd weekend in July...
Then there has to be Country Music and Campground Carousing billowing out of the coal hills of Eastern Ohio.

The traditions here are deep rooted and shared through generations of fans.

Our traditions run deep too. This venue has hosted Jamboree campers for 28 years and when the music stopped at “Jambo” each night, our party across the street began.

The Jamboree might be on hold…but there’s still a lot of music in these hills.

And you can blame our roots for bringing it back… 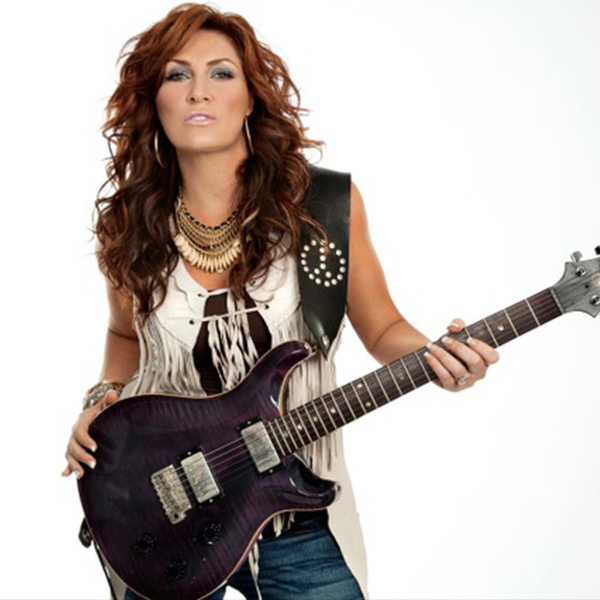 Jo Dee Messina
Jo Dee Messina is a seasoned veteran in the music industry, always evolving and reintroducing herself and her sound as she gains new experiences in life. Jumpstarting her career, Jo Dee’s breakout song, “Heads Carolina, Tails California,” made her a household name. Following the success of her debut, Jo Dee posted nine No. 1 hits, sixteen Top 40 songs, sold over five million albums worldwide, and was honored by the ACM Awards, CMA Awards, and GRAMMY Awards. 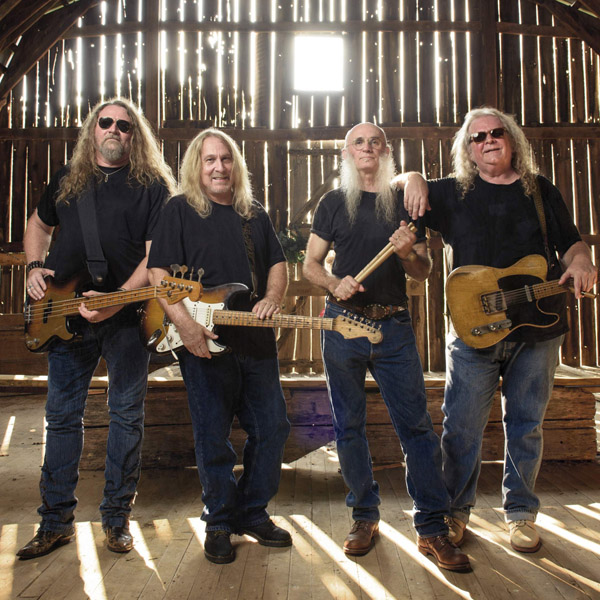 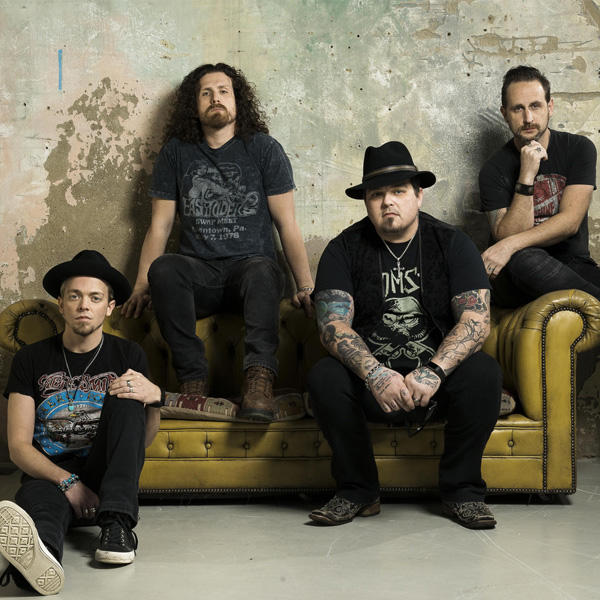 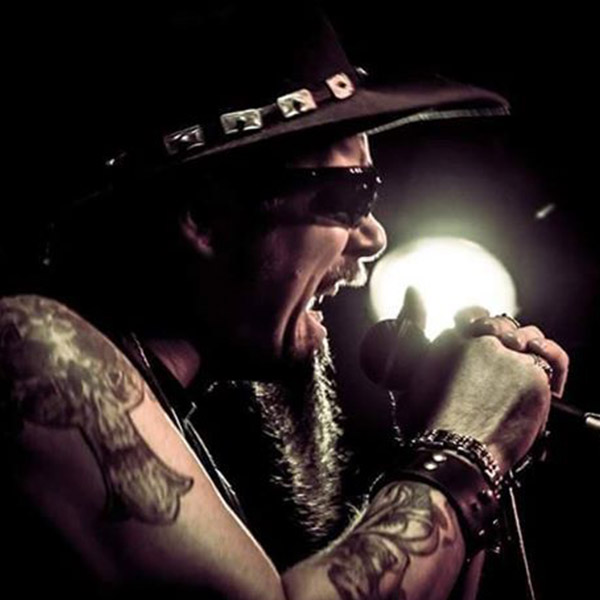 Whey Jennings
Whey Jennings grew up in a family full of country music royalty. His grandfather, the legendary Waylon Jennings, and grandmother, Jessi Colter, both had great success in the major music charts for decades. Whey is set to release his new album this Fall.

Whey is a "rough around the edges, unpolished singer" with a voice as big as Texas. Whey and his band are packing country music dance halls, festivals, outlaw venues and biker rallies all across America! 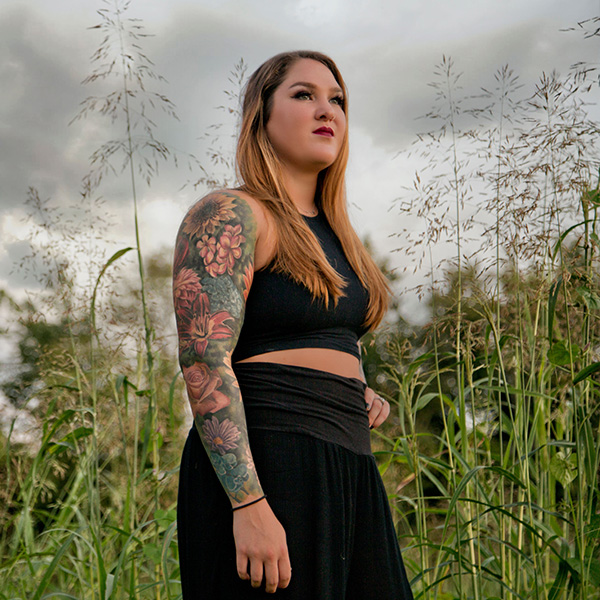 Allie Colleen
A Belmont University graduate from Owasso, Oklahoma with a style that is truly her own, Allie Colleen is no stranger to the music industry. A passion for singing and songwriting since a young age has garnered her a reputation of being a notable songwriter with an iconic-sounding voice. Her impeccably strong voice with hints of timeless tradition falls between classic country and the emerging country sound. The room never fails to silence as Allie Colleen begins to sing about the layers of love and heartbreak that have shaped her. Some of her newest songs bring witty lyrics and a connection to the song unlike most today.